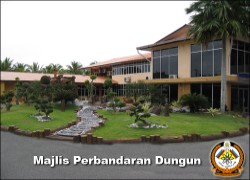 MPD was established on 1st January 1981 under the Local Government Act 1976 (Act 171) through Terengganu State Government Gazzette No. 860 dated 18 .December 1980. As one of the seven (7) local authorities available in the state of Terengganu Darul Iman. MPD is the transformation of the Dungun Local Council and Paka Local Meeting Council.

The location of Dungun which is situated along the route between the west and east coast gives an impact to the rapid economic growth of this area especially in the petroleum and gas sector which is near to Kerteh, Kemaman.

The major portion of the area is lowland and use land shows that more than 50% of the total area has been developed for various purposes. About 21.1% of the land has been used for residential purpose and followed by agriculture 11.7%. Jungle and swamp forest are 20.1% and 21.1% respectively.

The rapid development of petroleum and gas activities in Kerteh, Kemaman area which borders the Paka, Dungun area has directly given a development impact to Dungun, thus, increasing the economic and physical development in Dungun area. This scenario supports the upgrading of Dungun District Council to a Municipal Council.

Kuala Dungun town is the center of administration and main town. Besides, there is another town namely the Paka Town. 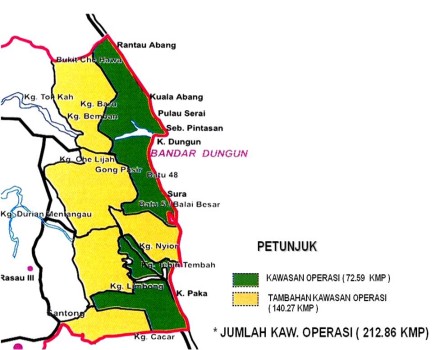 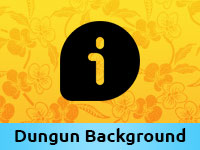 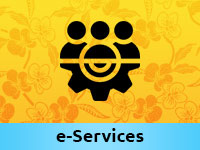 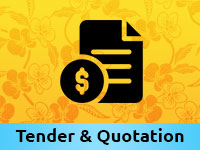 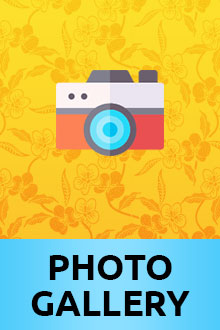 Disclaimer: Dungun Municipal Council is not responsible for any loss or damage incurred from the use of information contained in this Portal.